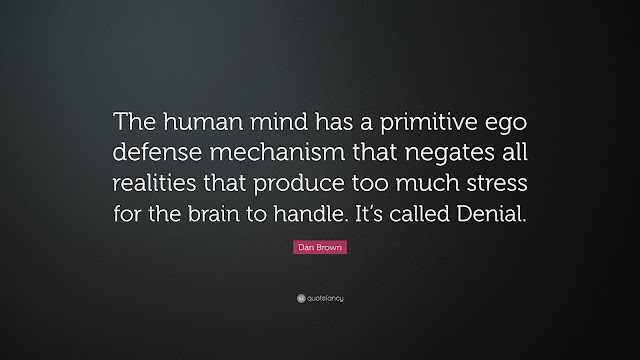 I must live around these people, be exposed to them, laughed at by them, and die with them, it seems so unfair, they make me feel embarrassed for my beliefs, I am teased and made fun of.

I cannot fully protect myself, all of my prophylaxis is undone, it is all futile, unaccepted by a group mentality that is unafraid, and casually oblivious, thinking it all a farce.

Back on 11 March, we called in a complaint about a Grocery Outlet checker who was uncontrollably end-to-end sneezing and coughing herself into fits the entire time we stood in line to check out, we checked out and became disgusted, and have not returned.

Last Friday afternoon (March 27), Siuslaw News received a phone call regarding a rumor circulating that an individual who worked at a grocer in Florence had been diagnosed with COVID-19 and were currently in isolation.

Siuslaw News had been receiving multiple reports of possible COVID-19 infections throughout the past week, including one individual who stated that she and seven friends were convinced they had contracted the virus, mean March but had since recovered. However, none of the individuals had been tested for COVID-19 and therefore have not been officially confirmed. Siuslaw News has received independent reports that the patient does live in the Florence area of the Siuslaw region.
Rumors and questions were also buzzing on social media.

Siuslaw News has spoken with non-tested individuals who believe they had COVID-19, recovered and are now willing to break self-quarantine

Lane County Public Health (LCPH) announced Thursday (2 April) that the woman lives in a “rural area outside of Eugene/Springfield,” and Siuslaw News has received independent reports that the patient does live in the Florence area of the Siuslaw region.

On April 2, LCPH announced that the patient, a woman in her 50s had been officially diagnosed with COVID-19. She had been hospitalized but was now recovering at home.Siuslaw News became aware of the case this past Wednesday, after a local healthcare worker, who asked to remain anonymous, said they knew of a local woman in her 50s who had been confirmed to have COVID-19 following testing at PeaceHealth Sacred Heart at RiverBend in Eugene.   (not at Peace-Health Florence).
Her symptoms first began on Feb. 23, “There was a cough and then the cough progressed into a shortness of breath,” At the beginning, the symptoms mirrored underlying health conditions the woman had, and there were no symptoms that were often associated with COVID-19, such as fever.
The woman went untested for 25 days, until the symptoms came to a point that testing was deemed necessary on March 18, the first symptoms of which began in late February. And despite having the virus for over a month, the woman is still in recovery after returning home this week from being hospitalized with the illness, this individual is being asked to stay home because they are still exhibiting some of those symptoms,” Davis said. “That is being done in an abundance of caution.”
That would make her the first confirmed case of the virus in the Florence area.
---------------------------------------

Picked up my April grocery order at Fred Meyer (Kroger) this AM at 0700, drove in, parked, opened the side van door and waited in the drivers seat 2 whole minutes for them to come out, load $450.00 worth of product, close the door and send me away !

Only missing items were Beef ...(pot roasts, steaks, etc.), they even do wine !   saved 60 some dollars vs. Instacart tacked-on costs, and did not have to spend hours being rescheduled and held up. I am sold !