This is going to another Part One/PartTwo episode thing., we have had overnight all night light rain,
cloudy days (two in a row), but balmy-warm 50 degrees around the clock. 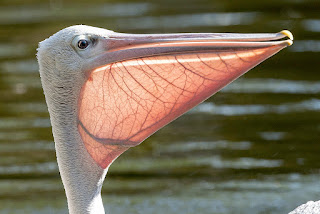 As we go deeper and deeper into Spring-time we see and hear more and more Sea birds . . .


Sea birds are a very large and never-ending part of cruising, working and living aboard in different world ports,
from the Arctic to Equatorial waters the birds are always there . . . on your deck, in the water and overhead . . .
sometimes both the sailors and the tourists are too occupied to notice them, personally, we have always taken the time.
Being here on the Oregon coast for three years now, we witness an ever-changing, exposure to migratory sea birds
that takes us to the Internet to identify. Our “local natives” inquiries showed us just how ignored sea birds are,
(almost all of these birds “are not” seabirds!, rather, they are coastal-river and wetlands birds), here is an album of
our Oregon Harbor birds.
The lowly seagull is as well-known inland as on the coast (we look at them as the “Crows” of the sea) but eventually,

we observed there is more than one type, we began noticing different beak colors, different tail shapes, and different
colors! and we always thought a small seagull was just a baby, and many confuse Seagulls with the Albatross.

There are solid white gulls, black-headed gulls, grey gulls, big and little gulls, round-tailed, swallow-tailed and square-tailed gulls, actually, there are over 40 different types of Seagulls all of which have 15-year life spans. 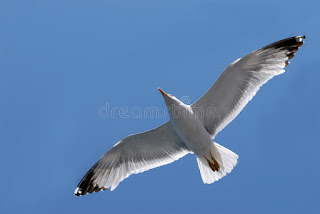 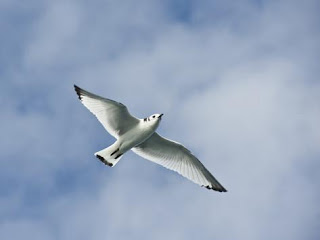 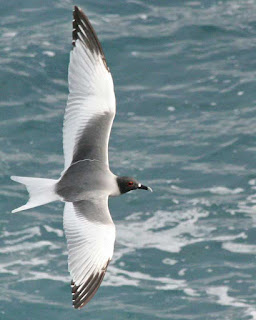 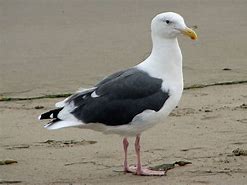 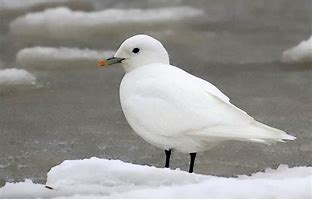 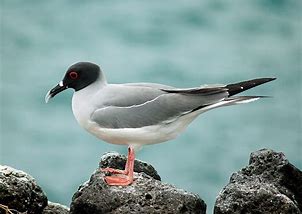 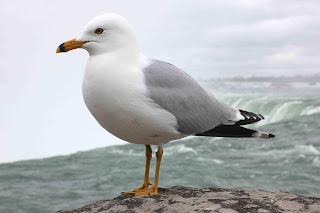 And here is an Albatross.... (much larger in size, and quite different, there are 10 types). 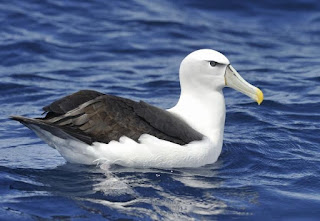 Cormorants are global as well, and there are possibly 20 different types, some are black and white, some are robin-sized,
some are eagle sized ,some have crests, they live to around 15 years, these birds are possibly the best “fisherman” bird
of them all, and are commonly tethered for fishing from boats (like hawks). 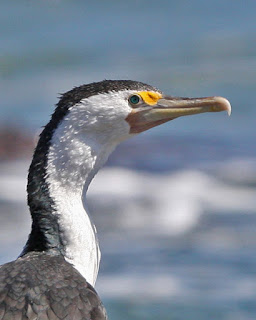 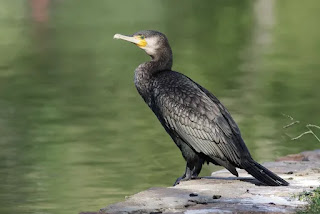 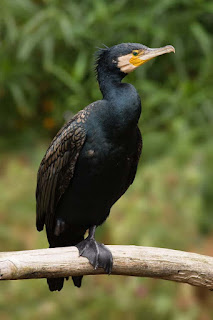 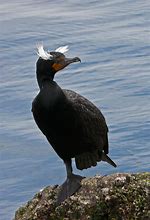 Herons, Egrets, Storks, Bitterns and Cranes are all around us, do you know the differences?
There are 65 types of Heron, Egrets are visually the same as a Heron, then there are the 15 types of Cranes . . .
and the five types of Bitterns…. (what you thought were baby herons or Egrets), are Bitterns. 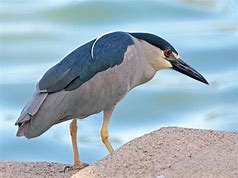 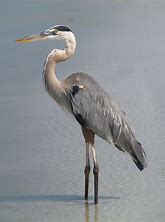 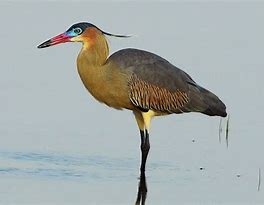 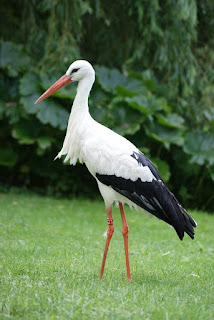 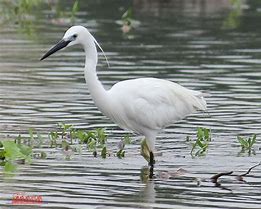 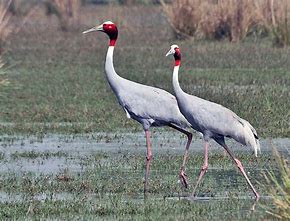 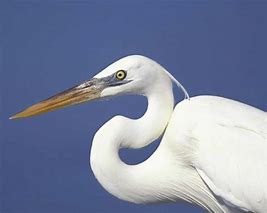 These are all very reclusive birds that do not like people much, we see a great many here on the shore alongside So...fea,
Geese and Swans are another very common river, bay and harbor bird, we mostly have Canadian geese here, but to our
North in the Alaskan Gulf here are Trumpeter and Russian Swans, these guys visit the Great Lakes as well, but rarely go
any further South than that. 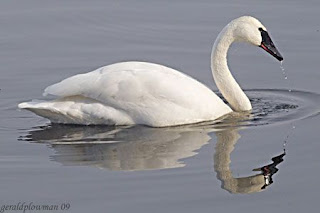 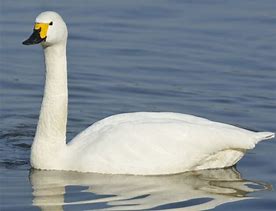 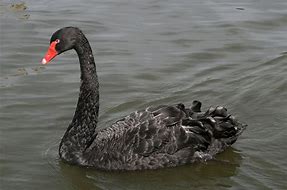 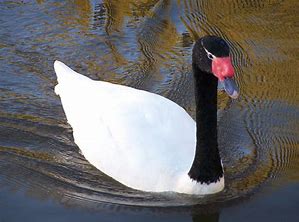 Pelicans are very common, (San Francisco and South) but do not like cool weather, so they are mostly tropical (like a Flamingo),
they live to around 25 years, we have seen four different varieties (white, grey, black & white, grey and white, in short and long
feathered versions), really “big” 7-8 foot wing span birds (our ship’s cat on-deck encounter is another tale). 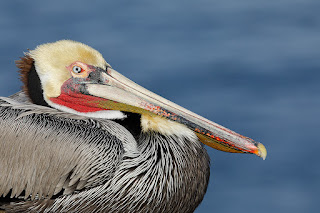 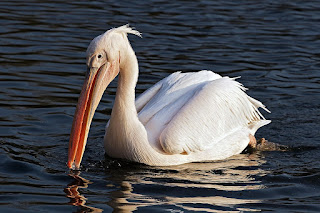 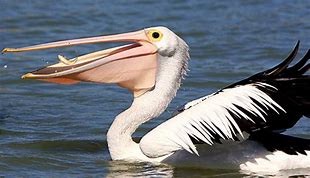 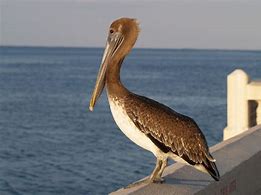 Where we all go stupid, is in looking at the many smaller birds that “are not” ducks, so, in Part Two we will look
at the gazillion Ducks and Non-Duck birds we see here in port.