We are in a holding pattern of Spring weather with 60 degree days intermittent and erratic showers, sun, light winds, and ..... ?
Been revisiting the memory closets for a refresh on Radio waves.... our spate of WiFi problems has me redesigning a fix, during this recall, I re-ventured into Radar, Sonar, and Silent running . . . or no radio contact.

Often it is important to keep communications between vessels off the airwaves, stealth or fishing fleet sightings and movements do not like to be announced and shared, in these cases usually flags or lights are used.  I stumbled over this interesting old factoid buried in the files and thought you might enjoy it.

The peace symbol was designed and copyrighted in Britain in 1958 by Artist Gerald Holtom as a logo for the first UK Campaign for Nuclear Disarmament (CND Rally and march), a still operative society. 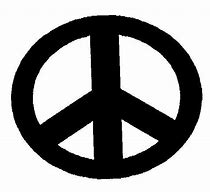 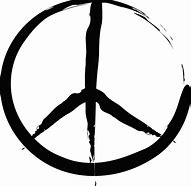 The peace symbol shape was taken from the naval flag codes used on runways and aircraft carriers, to mimic the code letters “N” and “D” to stand for "N"uclear "D"isarmament. 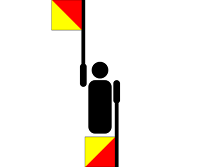 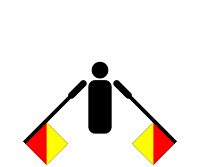 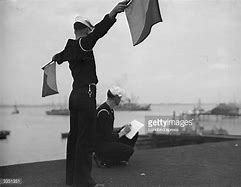 It was then encircled with an "enso"  (Zen Circle) the emblem of Zen Buddhism,
a simple circle drawn with a single, broad brushstroke, a symbol of infinity that represents the infinite void and Satori (enlightenment.) 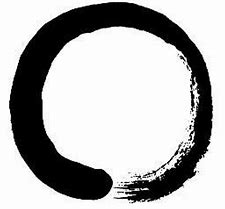 Naval and Maritime silent signals are conveyed by semaphore or visual communications, like Aldis lamps using morse code, or by hand flags or maritime flags hoisted that use letters and numbers plus a color coded system of communication. 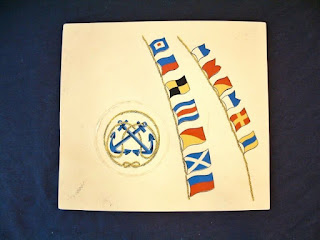 Most people believe other origins about this Hippie culture symbol, but it, in reality, has maritime origins.