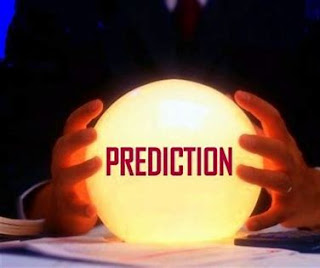 If you review the past 112 days (3 months) of our COVID19 OREGON daily pages (who would do that?), and read my attempts to qualify for the "Swami of Virus Prediction" award and it's honorary golden turban...

My second prediction was for 15 June, "after running level since 15 May, the graph will begin to "turn" downward on 15 June from the sustained horizontal-run. But, look for June to be the absolute worst month for supplies and food shortages, frustration, bankruptcies, and violence."

On 10 May, a Highly unexpected phase one reopening by the Governor, allowed the Mothers Day and Memorial Day people explosions end with yesterday's (15 June 2020) 5636 cases and 176 deaths ... the graph never flattened, and has just continued to rise at the same rate and angle (it never turned "downward" as I had predicted, so, I was wrong again), it is unclear when the ramp will flatten.

My "third" prediction was for 15 July..." by early July the June slow down of cases will finally allow for "almost normalcy" but, some businesses will never reopen (having gone broke), the economy suffers and the financial losses create street riot activism from financial loss."

My "fourth" (3 August (birthday) prediction was: "by August 1-15 , ... it is now determined to be SAFE to begin fully socializing again (almost like before COVID)... with almost all surviving businesses being reopened, (until 15-30 November 2020 when the wave TWO COVID and flu seasons hit hard !  causing an alarming uptick in case numbers and back to the high cases per day rate.   By April 2021 the impact of the new COVID vaccines (released in January 2021) will begin to diminish numbers until we see a June 2021 return to normalcy."

"MY" Virus prediction career is over...  nothing is as I said it would be... (it's far worse !) so, it is back to my sewing thread bobbin collecting, the museum dreams, and my acting career.

Ten or so days from today and in the future months, this could be a far worse scenario... but, I am done predicting, I was an optimist, I am now a "watcher"...