The "F/V TWO DREAMS" is back  at A-7,  they mentioned having been squidding around Catalina ... which triggered some of my old LA/San Pedro remembrances from the 1970's when the Tuna/Anchovy/Squid market was where the easy money was... back when the fish stocks were inexhaustible.

I was at Star-Kist inthe early 1970's, and the Albacore were just leaving their south-school (Chile-Peru) location and migrating toward the North again . . . every 20 years they return to the same locations again, but make a sweep from Just noth of Vancouver BC, to the waters off of South America. 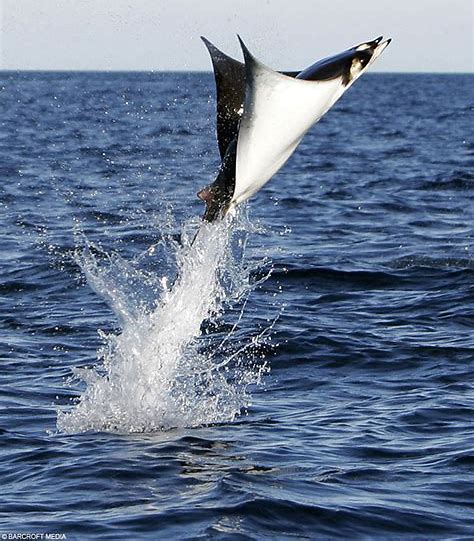 The Tuna schools between Punta Arenas, Costa Rica and Guayaquil, Ecuador  used to be the best/largest in the world, everything was there for them, temperature, food source, acidity levels, and current conditions...  (Punta Arenas is 3000 miles South of southern California, and was at the maximum fuel range for a typical 75-85 foot tuna boat, meaning you must refuel for return in Panama, Guayaquil or Punta), as our boats left San Pedro and San Diego headed to these "hot" grounds, and then returned home... the one-way 8-12 day trip "to" the area, and the one-way 3,000 gallon fuel costs, time on station, and return time usually ment this was a full 2 months tour and very expensive. If it was a good year many boats stayed on station, unloading there for repeated loads.

Those two month long blue water days are sometimes filled with events and experiences that are indelible, and back then... could only be described as a sea story over beer at Brandi's (across from Western Engine and Larson's on S.Seaside).

The big wild (laughed at) story came off of the Margi B. and Venturer 1971 trip, when they experienced hundreds of what they thought were giant 5 foot bats flying during the night, the next day they realized that they were Mobula Rays.... as experienced many years at sea fisherman their excited (not believed) story went to ridicule and, always stuck in my memory.

Today, after talking with "Two Dreams", when I went online to update myself about the "Los Angeles Squid fishing in 2019", I stumbled over this BBC youtube video on Cost Rican Mobula Rays.... enjoy !

My (48 year) belated apologies to the crews of the Margi B and Ventura for not believing them back then, and forcing them to pay for beer. And for my Central Oregon Tuna fisherman.... 2019 is a South American Albacore return-pattern year.... they will not be back up here until 2020-2025 heading North for a 2028 turn around. loop