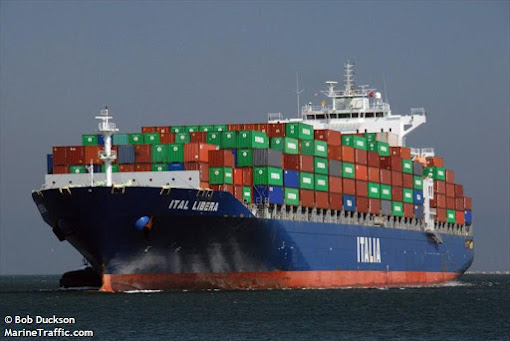 If you are unfamiliar with the term, force majeure, the Chinese virus COVID19 is causing it to be used more and more to escape the law, bypass courts, and break contracts and agreements ... in the past, it has been used primarily and extensively in the Maritime industry (especially during the eight virus pandemics China has unleashed on the world during the past 60 years): see the many links below
(1957 "Asian flu" , 1968 "Hong Kong" flu,  "Swine flu" in 2009, the H5 Avian 2014-15, the H7N8 Avian in 2016, the H7N9 AVIAN in 2017,  remember the "mad cow" disease too !, covid 19, and NOW #8)    ... 2  weeks ago, on June 1 2021 a new Chinese bird flu virus Dubbed H10N3, was just declared as an "imminent pandemic" by the WHO, NHS, NHI, and NCBI, see the link and google it.
But, I digress, “COVID-19” was first reported in Wuhan, China at the end of 2019, the World Health Organization declared COVID-19 to be a pandemic on March 11, 2020, because of the significant impact COVID-19 has had on business globally, and ocean shipping and fishing, force majeure is "very" popular.

A force majeure is an event which is outside the reasonable control of a party... and which prevents that party from performing its obligations under a contract.

A party affected by such an event of force majeure will typically be relieved from performing their obligations affected for the duration and to the extent affected and may be even be entitled to reverse-compensation.

My lead-in picture at top, is of the Italian-flagged containership Ital Libera, a 2007-built post-panamax containership registered in Italy.

The M/V Ital Libera runs the Far East routes to South Africa and then, connects with ports in China and Taiwan via Singapore. A May 6 update from Hapag-Lloyd said crew members on board tested positive for COVID-19 upon a recent departure from Durban and the vessel was diverted to the Port of Jakarta to undergo a 14-day quarantine.

Now, Hapag-Lloyd in a June 7 update informs that it has received word that the Captain died on board, and a force majeure has been declared.

She is sailing back to Italy to return the body of its deceased captain who apparently passed away from COVID-19 two months ago, but was denied entry into Asia.

The captain of MV ITAL LIBERA is identified as 61-year-old Angelo Capurro, details of the captain’s death are not immediately clear, but, he is believed to have died as early as April 13, meaning it’s been nearly two months since his death.

Mike Schuler over at qCaptain alerted us to this story...