I m pretty sure everyone saw the news from Indonesia about the Needlefish jumping out of the Indonesian sea and skewing a kid in the neck... the "tropics" (between the line of Cancer (23.5 NL) and Capricorn (23.5 SL)) are filled with Marine life and Marine "things" a fisherman or sailor North of the 37th parallel North (the paranormal highway line) will never see or experience.

NOTE: The Mediterranean Sea being protected and closed-off, is an exception here. 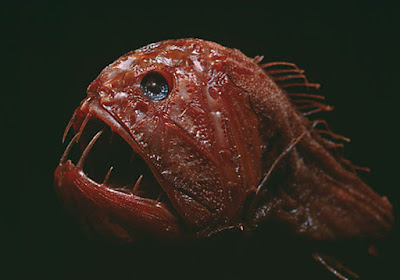 Although the areas to the North and South of the 23.5 (Tropics) line is a high human population area, the fishermen and sailors stuck in "only"  these latitudes are exposed to a very-` "very" tiny example of what is in our oceans.  Within my lifetime the oxygen level of the oceans keeps dropping, while the acid and temperature levels keep rising, this has caused "some" migration of species, and recently the news is alive with "new species" Marine fish stories in Florida, the Gulf and Southern California/Mexico.

The billed fish are best looked at as a group  (NEEDLEFISH, SAWFISH, HOUNDFISH, SWORDFISH, MARLIN, SPEARFISH, SAILFISH) and can be found in the Caribe, Gulf and Florida Keys (just outside of the tropics), 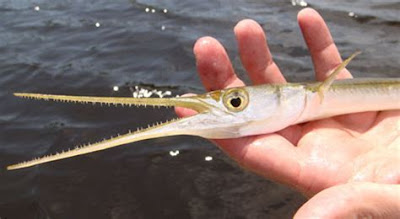 All of these fish are deep water swimmers and very fast... clocked at as high as 65 MPH !!

As in the story of a Needlefish impaling this kid in Indonesia, 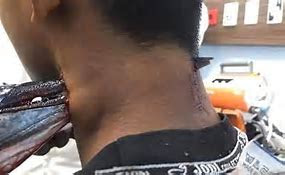 these all are "jumper fish" as well,  and, like Flying fish and Manta are something to behold from the marvels of the Southern Tropic ocean. 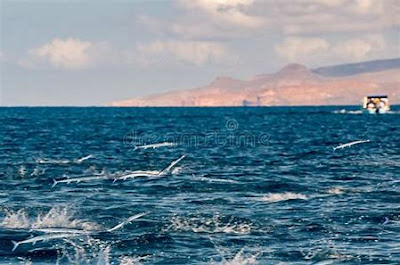 A school of Needlefish 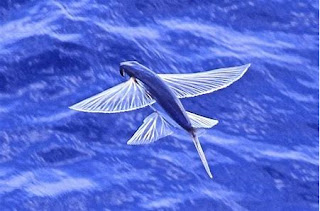