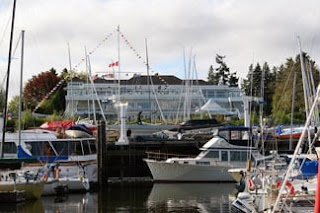 Triple "T" day !  (toilets - tire - trash), the bad weather gave me a flat tire on the van <s>... (cloudy, windy 25 mph, and rainy-sorta') so, I must actually go ashore !  Tonight the new gates get initiated and go operative, either the city of Florence is trying to keep us boat people locked in, or we are trying to keep them landlubbers "out".

So tonight we can remove the concertina wire, unplug the cattle fence transformer, put the drop pins back into the deck hatch, turn off the motion detectors, switch off the sirens and flood lights, take the gun clips out, and remove the 12 guage dead-man round from the rear hatch booby trap, and even disconnect the high voltage wires to the hatch handles.  We have gates ! 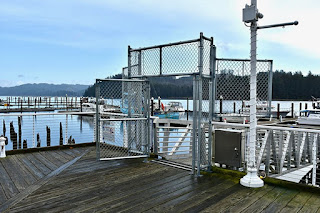 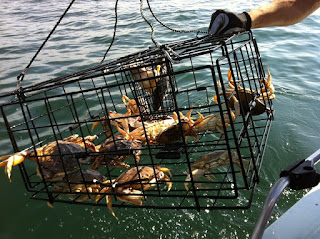 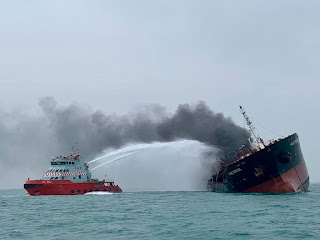 
One person has died and two others are missing after a tanker caught fire in Hong Kong waters off Lamma Island.
The fire on board the Vietnamese-flagged Aulac Fortune is believed to have started as crews were preparing for bunkering operations from a fuel oil barge.
Authorities said the fire started at around 11:30 a.m. local time when the vessel was rocked by three explosions.