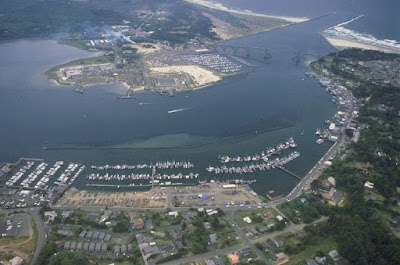 8 days into the 2019 Crabbing season, and after three days at-sea crabbing, the U.S. Coast Guard was escorting the loaded and returning 42 foot Mary B. II back into port across the Yaquina River Bar off Newport Bay, Oregon, in 12-to 14-foot waves at 2200 hrs on Tuesday, 8 January , when the vessel capsized.   Three fishermen, identified as James Lacey, 48; Joshua Porter, 50; and the boat’s Captain, Stephen Biernacki, 50, were lost in the crossing. The Mary B ll ended by running aground on the North Jetty and breaking apart on the North-side beach. (low tide was at 1955, 38 degrees, winds were ESE @ 12K, 11 1/2 foot W swells at 16 sec: water temp 52 degrees). 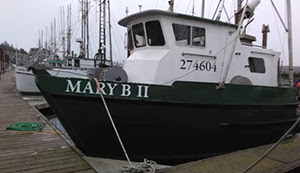 Since 2016, eleven people have died attempting to cross the Yaquina Bay bar, including the three fishermen on the Mary B II. 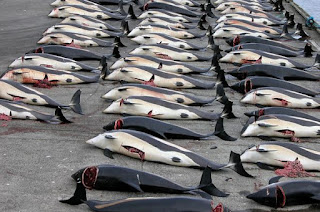 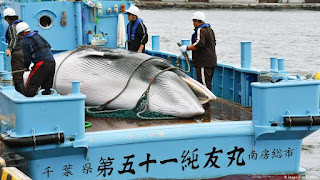 Japan announced Wednesday that after a 30 year cooperation, it is leaving the International Whaling Commission to resume commercial hunts for whales, but said it would no longer go to the Antarctic for its much-criticized annual killings.