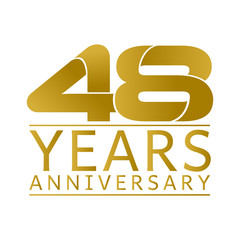 And still moving ! And still with dogs and cats, the list goes on, and is scary, after the current sell-down for the boat move-in, we own just about all that we owned back in 1968 when our "honeymoon?" trip from California to Ohio started this mayhem.

It simply has never stopped, following the work, and zig-zagging around the Caribbean, Central and North America, move after move after move. This "lock" into Lane County has been with us as a home base since the 1970's (after I worked here in the mid-1960s,) we almost can say "we have never lived anywhere twice", but have returned to Lane county now some seven times ! no wonder, Florence is a drop anchor place.